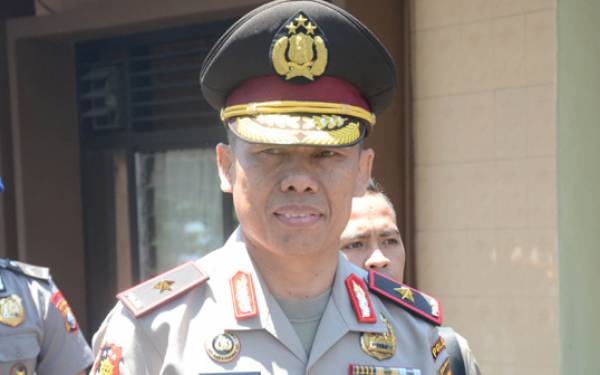 TERNATE -  North Maluku Regional Police Chief, Brig. Gen. Zulkarnain has started mapping his jurisdiction areas which are conflict-proned for this upcoming Christmas and New Year celebration. He then named North Halmahera Regency as one of conflict-proned areas.

“North Halmahera is also one of conflict-proned areas for  upcoming Christmas, I myself will go to there then,” Zulkarnain stated when he was opening a tracking event on Saturday, December 19.

For churches, the general said the security will be tightened a day before celebration. “Every church scheduled activity has been recorded. So its security hopefully will run well,” he added as requested the community who goes home for Christmas to obey the law and the officers.

Inf. Col. Syafrial of Danrem 152 Baabullah also admitted that he will gave about 700 personnels orders to secure all churches and crowds points. “We are not focused on one place but we will spread evenly to anticipate any terrorism acts,” Syafrial said.

He predicted that these terrorism acts will happen during these moments, “That’s why we will work extra hard for the security later,” he affirmed. Danrem 152 had also planned to observedirectly the celebration of Christmas and New Year in North Halmahera. (tr-05/jfr/fri/apa/jpnn)