JPNN.com English The Wealthiest Leader in KPK Is a Policewoman

The Wealthiest Leader in KPK Is a Policewoman 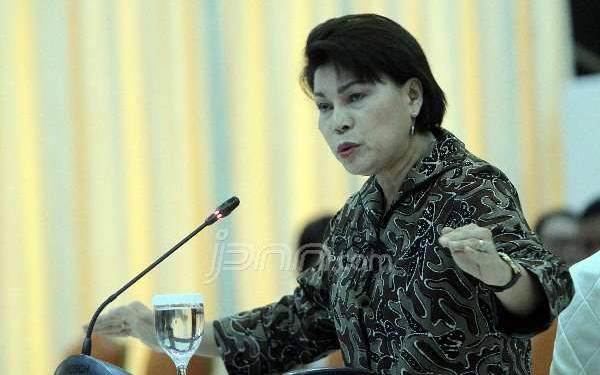 JAKARTA - Brig. Gen. Basaria Panjaitan is the first woman in leadership of Corruption Eradication Commission (KPK). Based on her official wealth report (LHKPN) published on kpk.go.id, the expert staff on social and politics of National Police chief has total wealth reaching Rp 9.89 billion.

It is known that she has the most wealth among other anti-graft agency’s leaders. In comparison, the wealth of former Expert Staff of National Intelligence Agency (BIN), Saut Situmorang, is Rp 1.73 billion and USD 20,000. Agus Rahardjo, the elected KPK’s fourth leader, has Rp 2.4 billion and also an ad hoc judge of Jakarta Corruption Court who only has Rp 770 million. (put/jpg/apa)