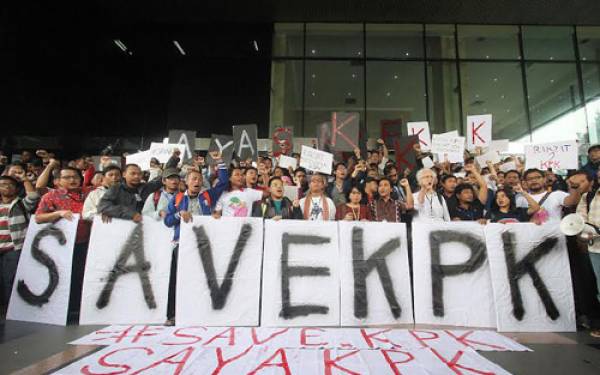 Numbers of activists held a demonstration to save KPK in the front of antigratification office in Kuningan. Photo: JPNN

JAKARTA – The Corruption Eradication Commission (KPK) has performed well throughout 2015. The anti-graft agency has retrieved Rp 198 billion from graft cases.

That sum of money was acquired from 5 operations. In the operations, KPK caught the grafters red handedly by involving considerable law enforcers.

Furthermore, KPK has concluded some cases so that they have affirmative legal standing throughout 2015. But Indriyanto admitted there are still some cases which are under investigation. 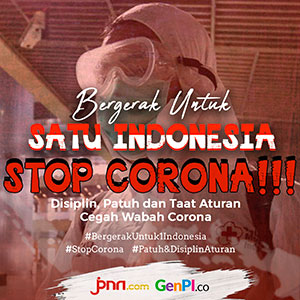