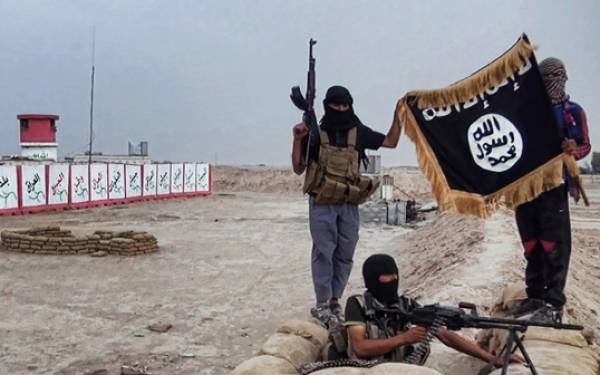 BANJARMASIN – South Kalimantan Police’s Intelligence and Security Division has been keeping an eye on the followers’ movement of Islamic State of Iraq and Syria (ISIS) in its jurisdiction. The chief of Security Subdivision of South Kalimantan Regional Police, Comr. Ari L Irawan,  stated that his division has located the followers of ISIS in five regencies, namely Tanah Bumbu, Tabalong, Hulu Sungai Utara, Tapin and Banjarmasin.

“But from our observation, South Kalimantan is only as transit stop. Eventhough some of them have stayed, their movement here will not be able to develop,” he said to Radar Banjarmasin on Friday, November 27.

He also revealed that his division has identified people who sympathized or even joined the radical group. He added that his division will continue to observe and report if they find or detect any radical movements. “We have identified them. Their names, their jobs, families and all their activities are observed,” he said.

Ari even elaborated that his division has sent one personnel to observe the suspect’s movements on a daily basis. “ We sent one of our personnels to observe a suspect and to report the updates every other days,” he explained.

Ari added that even though there are people identified to sympathize ISIS, its development was not worrying. “They feel reluctant with the local spiritual leaders so it is not really developing here. South Kalimantan is only a transit stop and their number was no more than 20 people and they are not in groups,” he said. (gmp/by/bin/sam/apa/jpnn)